Are you ‘THAT’ human-being ?

A HIGHER, GREATER and a GRANDER version of ‘I & Me’!Life is too, too precious to let this moment go by!!! 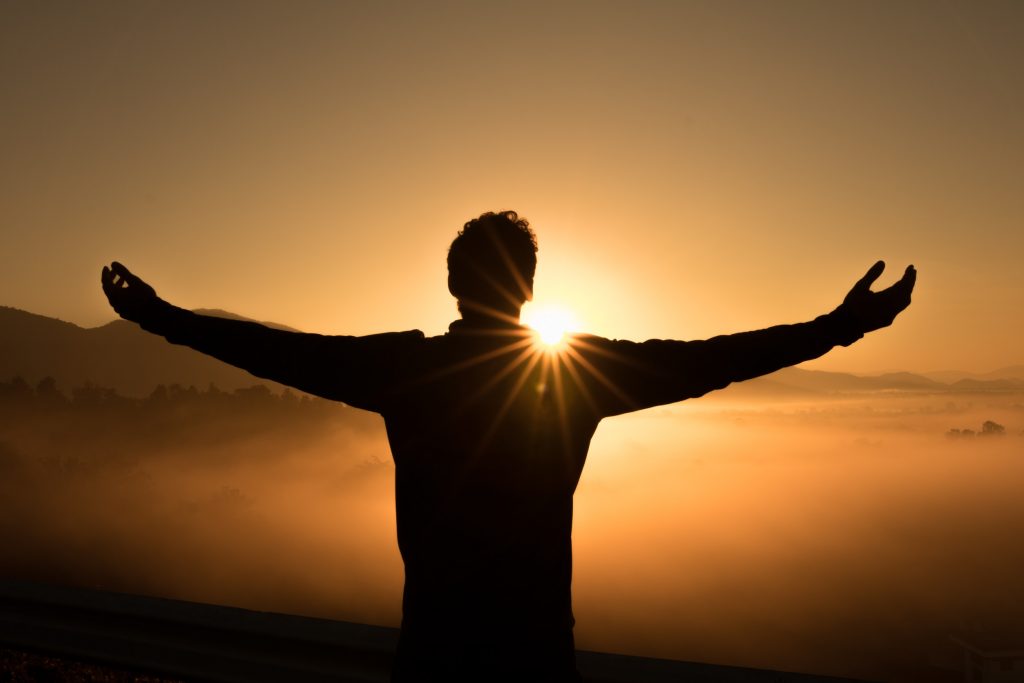 (Please do act upon the ‘Note’ at the end of the article if you support the ideas in the article!!)

The present state of this world most surely needs an urgent intervention! The political unrest, economic meltdowns, environmental catastrophes, climatic shifts, deaths, rapes, mass corruption, absolute apathy that has engulfed the world like a wild fire, etc., etc, is being felt by all of us. No one is likely to be spared the eventuality that is slowly but clearly showing up on the horizon, but most people still look at it as if it were just a temporary illusion. Most of the issues mentioned above may have been present in some form through centuries and probably since the beginning of this present civilization. But, what is really different today is the drastic ‘climatic change/shift’, which is taking place all across the globe. Incidents that have never ever happened before or haven’t taken place in hundreds of years are happening and more frequently in the last few years. One does not need anymore than pure simple logic to see that there exists a serious threat to the entire civilization; the entire population and to all the species that exist on this planet.

The simple question I ask is, “Who is going to do something about it?”

In our hearts we all want someone somewhere capable enough to stop this deathly spiral that has got triggered and if unchecked right now is surely going to spell doom over the entire civilization sooner than we can expect.

Yes! There are going to be some who are going to claim that, “We are already doing whatever we can and more, so just relax!” or “Oh! Don’t bother! Leave it to us! We are professionals who understand what needs to be done and we are doing our job!”

But, the question is, “Is that enough?” The 90/ 10 principle applies here too! I believe, that if at least 10% of the people of this world, who are really interested and motivated enough to be ‘cause in the matter’ and they all come together, then they should be able to resolve at least 90% of the existing problems.

THE ONLY QUALIFICATION REQUIRED!

At the root of it, I think it is actually quite simple! Any one who is motivated enough and wants to be ‘cause in the matter of’, should simply need ‘just one qualification’, ‘One Context’:

• “He/she should be ABOVE : nationality | religion | political leanings | colour | caste | profession | class | gender and anything else that divides ‘US’ human beings into groups”

• “That he/she who is not only that kind of a human-being, but who also thinks that he/she really belongs to the 10% of the people on this planet who in their own way, however small, can definitely do something about the present state of OUR civilization.”

So, “Are you ‘THAT‘ human-being?”, who possesses even barely, but squarely that ‘one qualification | one context’?

Can you say to yourself and to others “I belong to the 10% people of this world who I believe are above beliefs, thoughts, prejudices, biases or any other force that divides OUR HUMAN RACE!”

Can you say to yourself and to others, “I sure can, in some way or the other contribute to save OUR world!”

If you think you can, then lets not waste anymore time and lets save this world!

“I am first a HUMAN-BEING before everything else and I belong to the 10% of the people on this planet who are going to save this world….!!!”

Note :
• Are you ‘that’ Human-Being?
• If you are, then please leave your contact-email-id in the comment section of the original post and please share this link (https://www.linkedin.com/pulse/article/you-human-being-dreyvan-dayse/edit?trk=pulse-art-edit_btn) on your time line!
• Let’s begin with getting ‘those human-beings’ on-board before we start this journey!
• Thank you in advance for being a ‘cause in this matter’!