Your Strength is also your Limitation!

A Great Workplace. A Myth or Reality?Growing The Business.. BIGGER! FASTER! 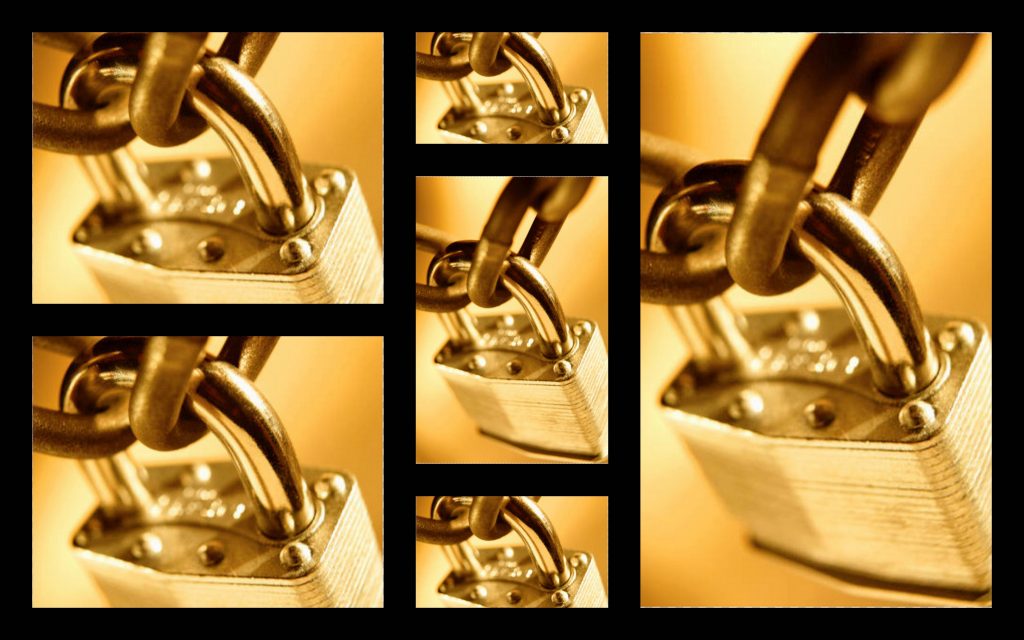 We have been told time and again to build and hone our strengths. A thought process that not only sounds logical but is also based on a seemingly sound principle that if one can harness their stronger abilities to optimum levels then he/she could clearly create an unassailable edge in any field of competition and also be better equipped to be on top of the process of life itself. To not go with what life seems to have already blessed you with can prove to be quite silly and immature. There are definitely some merits to the entire school of thought and they have been more than adequately highlighted in some of the books like ‘Put your strengths to work’, “Discover your strengths’ and ‘Standout’ (again based on your strengths), etc.

I would normally agree with this thought process for most occasions in life, but to not consider otherwise could also prove to be quite detrimental. I would like to further elaborate by citing an example of one of my clients whose life dramatically changed after one session, when she realised that the root cause to most of her life’s problems’, unexpectedly turned out to be the very quality that she considered to be her biggest strength and an asset. A quality that gave her loads of success and recognition over most others in her circles. A strength that gave her a definite edge and helped her tide over most situations that she had faced in her professional and domestic life, and even more so in her more intimate relationships. A realization that left her completely overwhelmed as it simultaneously gave rise to a feeling and a sense of both exhilaration and confusion. Exhilaration because new exciting possibilities had opened up and emerged that never existed ever before and confusion because the biggest strength was truly and surprisingly proving to be the greatest limitation and the biggest obstacle!

The lady in question has an ability of planning and organizing of an extremely high order. A skill that she honed from when she was a small child and obviously a skill set that got her a lot of praise all her life and a lot of success in both her domestic and professional life. Her ability to get into the minutest of details and chunk down every event big and small and then further tearing them down to the tiniest bits to ensure that every single little piece is attended to made her a very reliable and a trustworthy asset to family and friends and even colleagues and bosses alike. The ‘go to’, person in all the organizations she worked in. Be it the mammoth sized events that she was tasked to deliver at her workplace or the big lavish elaborate and highly detailed parties she was capable of organizing for her friends or even creating comprehensive study timetables for her kids just before exams to help them crack the exams most efficiently. Every event would be broken down into its million elements and looked at and restructured and regrouped to produce dramatic results that would invariably leave everyone awestruck. Sounds most amazing!!

So when she came to me, surprisingly, she was looking for answers to so many many questions that were driving her crazy. Questions that were filling her with so much of confusion that she could go insane. She just could not understand as to why despite her brilliance and solid performance she was sidelined in her organization. Her children avoided sharing their holiday plans or movie plans with her but they shared with their Dad, who was really not available to them as much as her. Or, why her friends did not include her when they went out shopping and would invariably come up with some lame excuse later on. She felt that she would go out of her way to help people, family and friends but barring a few occasions most times they would avoid discussing issues with her. It was quite foxing really considering that she really helped people sort out huge issues both at her workplace and with her friends.

But as perplexing as it may seem, the reason to this dichotomy in her life could be understood in the most simple way by what was appropriately phrased by Maslow:

If the only tool you have is a hammer,

you tend to see every problem as a nail!

By the end of my session what dawned upon her and caught her completely off guard was the fact that she had honed this skill to such an extent that she almost called upon this specialised skill into every single moment of her life. Somewhere down the years she found herself trusting this ability of hers so deeply that she became robotic in how she applied herself to all situations. Every tiny event, even the one as simple as packing off her kids to school she had a check-off list. Though she took pride in how deeply she had ingrained this skill into her life and how she was extracting all possible benefits, results and success, what never occurred to her ever was that her habit of extreme planning and being acutely organized was coming in the way of her relationships both in her professional and personal life. There was absolutely no space for spontaneity in any event or interaction in her life. She had become incapable of appreciating any other way of being. She had started seeing her colleagues, friends and even family members as ‘incapable’, if they were not organized in their approach to life. She always had the last word in the form of something that was invariably overlooked when it came to delivering events that others were responsible for. In short she became a faultfinder in everyone’s lives within her circles. Her ‘way of being‘ epitomized the ‘Hammer’ in the phrase above.

It was only by the end of our session when she allowed herself the freedom to consider the restraint that this specialized trait of hers was bringing into her life that she could start seeing the reasons behind the havoc and the damage that was simultaneously getting created in her life along with the results that she was always aiming at. She was now better able to appreciate the fundamental reason behind the alienation from her friends’, colleagues and even her own kids. She found herself slowly getting to the root of what could be the reason behind all that she was complaining about.

Her GREATEST STRENGTH was also proving to be her GREATEST LIMITATION!

At INNERLEGEND we help top management executives and individuals extricate themselves from traps they have unknowingly created for themselves.

Just click here to see what our clients have to say @